"Now we instantly find info that previously took hours to track down. And for us, time is money." 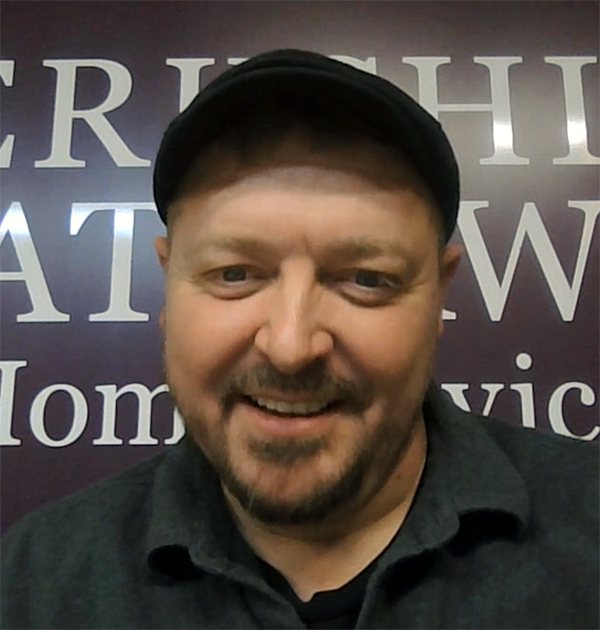 Homesale Realty is a franchise of Berkshire Hathaway HomeServices. The firm operates 35 offices in Maryland and Pennsylvania, making it both a multi-location commercial tenant and a residential real estate firm. Scott Smith, CCIM, is the commercial operations manager for Homesale. It’s his job to select office sites, negotiate deals, and oversee all the leases.

Before Leasecake, Scott ran 35 locations on an Excel spreadsheet. “It was a terrible system,” he said. “As renewals
were coming due, I would have to look through every lease to determine when it would expire and when I needed to notify the landlord. It was freakin’ ludicrous.”

Now it’s easy for everyone to access information when and where they need it. That easy access translates to time savings – and time is money. The Homesale team has a common place to store rent schedules, documents, and expiration reminders. They’ve left behind disconnected, asynchronous systems.

After selecting Leasecake, Scott assumed he would spend a year putting data into the system. Then he learned about the lease abstraction option available through our professional services team.

“The fact that you guys did it for me was worth the investment,” Scott said. “I was happy to write that check because it’s a great value-add. I could have done it – but maybe with a tenth of the information they put in there just because I would have had to fumble through everything. So I was impressed.”

During onboarding, there was a moment when Scott thought we made a mistake with one part of an abstraction. But it turns out our lease analyst had identified an error in the source data. “There was nothing wrong,” Scott said. “What I found was that our lease documentation was incorrect. So, we didn’t give you the correct information from the get-go.”

What Scott Loves About Leasecake

“What I love about Leasecake is how easy it is to use. I don’t have the time to get a Ph.D. in a new system. So I needed something that I could log into and find answers immediately. And that’s what I got with Leasecake.”

"What I found was that there are a lot of systems built for landlords – but the industry is lacking from a tenant standpoint. And then I came across Leasecake." How to Negotiate a Commercial Lease
Previous Article