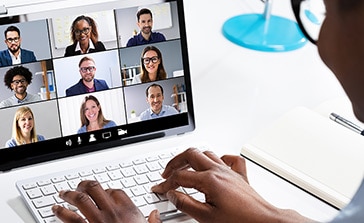 How Strong Companies Get Stronger in Trying Times

Throughout the COVID-19 crisis, companies have tried to remain tightly focused on the core business while also modernizing operations, improving 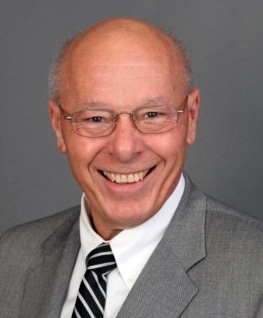 November 07, 2019 (Winter Park, FL) – Former CEO and President of McDonald’s USA Ed Rensi is joining Leasecake’s advisory board. Rensi will act as a

One of the features people love about Leasecake is the ability to quickly and easily view what we refer to as “critical clauses.” These are portions

If the spreadsheet you use to run your business seems a little slow and creaky, then there’s a good reason. The old fella just turned 40 years

Roses are red Violets are blue Saving money is sweet And Leasecake is, too ﻿ In honor of Valentine’s Day, we called the Leasecake

Should You Always Use the Same Lease Template?

A Commercial Lease is a legally binding agreement between a commercial property owner and a business tenant. It might include details such as what

5 Clauses Needed in Every Commercial Lease

If you’re new to owning and managing commercial real estate, then you are entering a complex world with a language all its own. Sort of like soccer –

3 Ways to Optimize Your Commercial Leases

If you want evidence of how eager we are to improve our lives, it’s as close as a Google search for the phrase, “how to optimize.” That search returns

How to Manage Your Commercial Buildings Without Spreadsheets

Happy tenants are gold to commercial building owners. The trick is to not get distracted and let that gold slip through your fingers. There are three