How Strong Companies Get Stronger in Trying Times Throughout the COVID-19 crisis, companies have tried to remain tightly focused on the core business while also modernizing operations, improving efficiency, and protecting employees. As Intel CEO Bob Swain said, “We are witnessing what will surely be remembered as a historic deployment of remote work and digital access to services across every domain.”

Companies of all sizes have been switching to a distributed workforce over the past few months. It was relatively easy for those that were already using cloud-based document storage and had a pre-existing remote work culture. Others had to accelerate what was probably an inevitable change.

Regardless of which camp they were in, some companies were well-positioned to ride out the storm because they had strong leadership and, most important, people who feel connected to their colleagues and the mission of the company.

We’re proud to say Leasecake has been part of the unexpected digital revolution for many brokers and multi-unit operators. For many of them, it’s like they’ve vaulted five years forward with team collaboration on a mobile platform in the span of just a few months.

Anybody Know Where We Keep the Leases?

Many multi-location franchise owners and corporate tenants never realized how frequently they referred to lease documents and other contracts such as warranties, business licenses, and franchise agreements. But once teams scattered away from the office and no one had access to file cabinets or those ubiquitous “banker’s boxes” that stack up in dusty corners, they knew it was time to find a better way.

For many companies, that search led them to Leasecake.

It’s an honor for us to be part of the transition and guide companies through unfamiliar territory. Their drive to emerge stronger has led to unprecedented growth for us, and the increasing adoption of Leasecake reaffirms our belief that companies need to simplify lease administration and location management.

Now that businesses are returning to full speed in an unstable environment, they’ll be even more efficient thanks to the operational changes made during the early stages of the pandemic.

We’re glad to be part of their evolution and to play a role in returning to an even better normal. 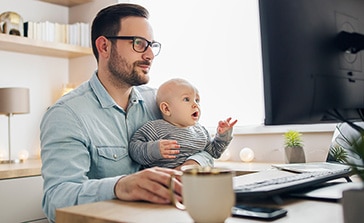 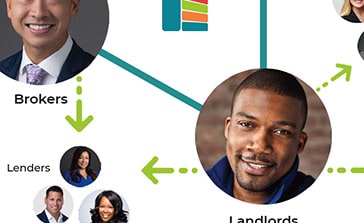 Strength in Numbers: Add Team Members to get the Most out of Leasecake
Next Article